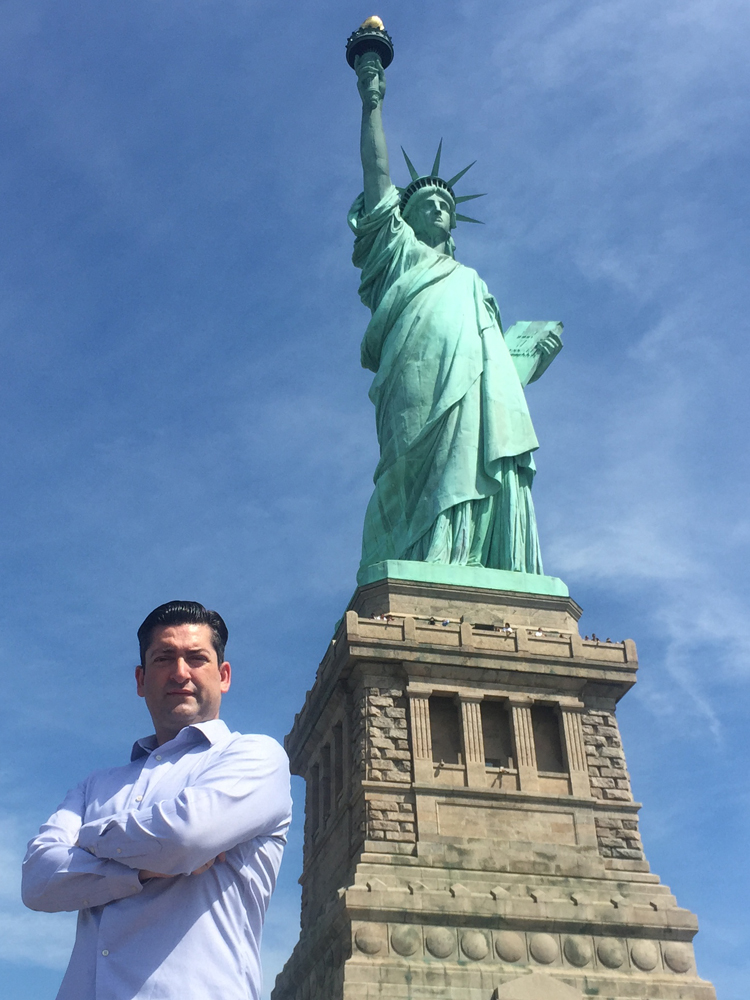 Gustavo has provided quality representation to his clients for over 10 years. An immigrant himself, Gustavo knows first hand what many of his clients face, allowing him to offer quality and effective representation. Gustavo was born in San Jose, Costa Rica and migrated to the United States when he was three years old. He earned his Bachelor's Degree in Political Science and Spanish from the University of California, Davis in 2000. He then went on to graduate from Southwestern University School Of Law in Los Angeles in May 2004.

Gustavo was recognized by California Assemblymember Anthony Rendon, of the 63rd District, and Congresswoman Lucille Roybal-Allard, of the 40th District, for his work on the Deferred Action Program.

Today Gustavo continues to offer free consul at El Rescate Legal Services, an organization that specializes in immigration defense, and one that he's been helping since he began his career.